What Exactly Defines A War Criminal? 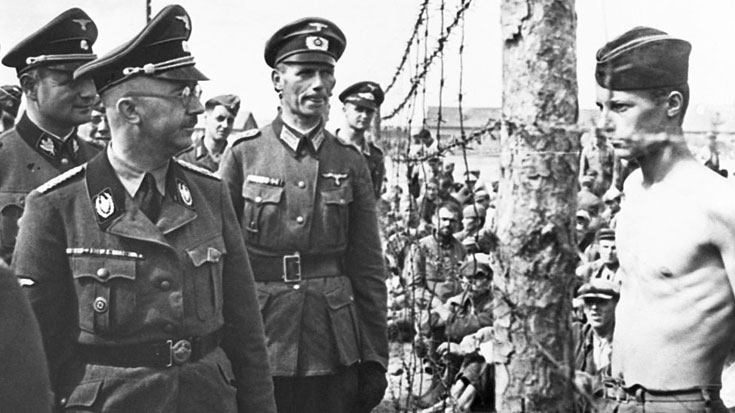 War is a brutal and horrible experience no matter what way you put it. There are always people who are going to suffer and die as conflict ensues between opposing sides. However, there are times when combatants can go too far and that is where the rules of war come into play.

The rules of war are essentially a set of laws obeyed during an armed combat. The main focus of these rules is to ensure that those who are fighting are the only ones affected by combat and to keep innocents excluded. One example is a ban on the use of inhumane weapons such as mines or chemical warfare because it takes a toll on a civilian population.

“The main purpose of international humanitarian law (IHL) is to maintain some humanity in armed conflicts, saving lives and reducing suffering.”

The rules of war also restrict torture and improper treatment of prisoners but overall they exist to demonstrate how wars can be fought. They protect those who are not fighting and to punish war criminals who violate them. These internationally recognized laws must be obeyed the world over but for a better look at how they work check out this video from the International Committee of the Red Cross.