Whatever Your Feelings Are About The F-35, What You’ll See Here Is Still Impressive 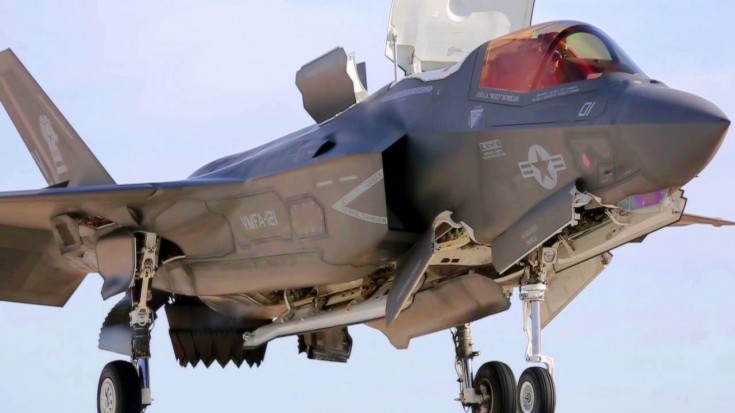 Despite Recent Blunders, It’s Undeniable That This Is One Good Looking Jet!

This video will show you the unique capabilities of U.S.’s new fighter, the F-35 Lightning II. Built by Lockheed Martin, this is technically the great grandson of one of our World War II favorites, the P-38

Lightning. In 1996, the Department of Defense sponsored a Joint Strike Fighter competition which called for a new stealth multirole fighter. It was a competition between Lockheed Martin, Boeing and McDonnell Douglas. McDonnell Douglas’ bid was immediately rejected due to its complexity and Lockheeds’ X-35 prototype beat Boeing’s X-32 as it had a number of engine issues.

Once Lockheed Martin got the contract, their first flight took place in 2006. Although they are getting numerous bashings as you might have seen on the news, this new all-weather multirole fighter is extremely impressive when it comes to the new technology that has been integrated.

With three variants, namely the F-35A through C, these fighters are going to be adopted by the Untied States Air Force, Marine Corps and the Navy.