Why Designing The A6M Zero Should Have Been Impossible 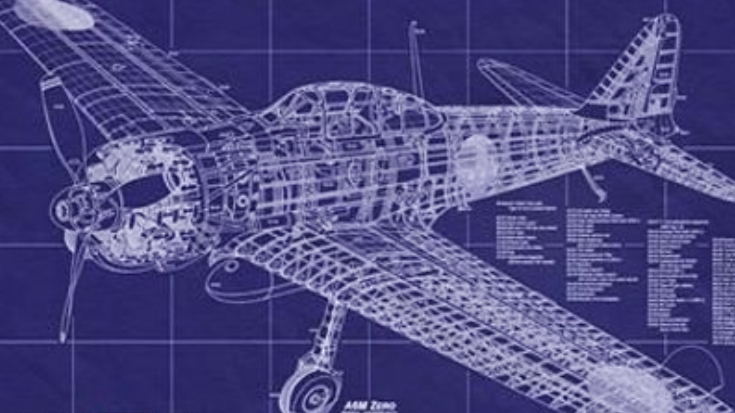 The Mitsubishi A6M Zero was a masterpiece of aerial engineering upon its debut in the Pacific Theater of War. It was far more advanced than any other aircraft of the time and dominated in the early years of the war. There are many elements of the Zero’s design that should not have been feasible but its designer found a way.

When the Imperial Japanse Navy put out a request for a fighter aircraft the demands were so intense that the Nakajima corporation immediately dropped out of the running. However, Jiro Horikoshi of Mitsubishi rose to the challenge of designing this impossible plane.

Imperial Japan demanded a carrier-based aircraft able to reach speeds of 500 km per hour, able to reach a 10,000 ceiling and equipped with multiple cannons as well as machine guns. Jiro Horikoshi had been asked the impossible but through trial and error managed to make it happen.

Jiro Horikoshi factored 12-meter wingspan for the Zero to ensure it could fit on aircraft carriers. He implemented thin elliptical wings, flushed riveting and age hardened aluminum to reduce drag. However, in order to meet the needs of speed and range, he was forced to sacrifice armor plating and self-sealing fuel tanks for the pilot’s safety.

The Zero was advanced for the time but with the introduction of the P-40 Curtiss and F4U Corsair it simply couldn’t compete and would spend its final days as fodder for kamikaze missions. There are many more challenges in creating the A6M Zero and you can see them in this great video from Real Engineering.