Why Exactly Was Italy Such A Joke During WWII? 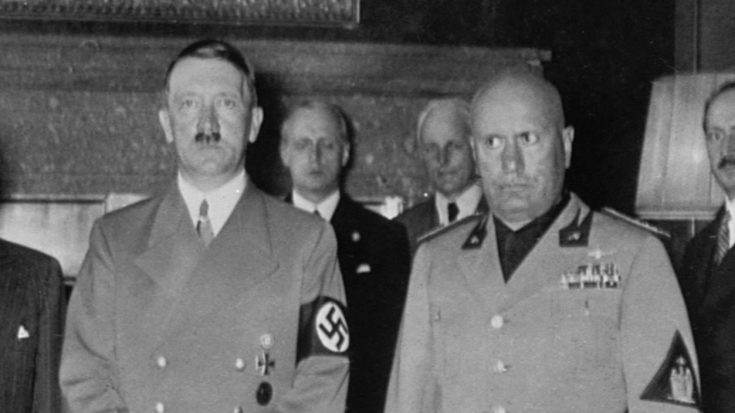 During WWII, as the Allied Forces took on the forces of Nazi Germany and Imperial Japan they were met with ferocious resistance and monumental battles. But with it came to tackling Italy, they were brushed aside without much effort. So what is the story behind Italy’s lackluster performance during World War II?

There are many factors leading to the ineffectiveness of Italy during the Second World War. Among those factors were the morale of the Italian people, who did not universally support a sudden transition to fascism. Mussolini’s decision to join the Axis Powers was based on a rushed decision to join with Hitler rather than being conquered by Germany.

Aside from the issues with public approval, the military was severely unprepared for a lengthy war. Italian artillery was vastly outnumbered by their enemies and was unreliable to the point were munitions didn’t explode upon impact. The Italian air force was still using outdated biplanes which could barely keep up with more advanced fighters.

Italy’s naval fleet was nothing to scoff at and maintained a strong hold over the Mediterranian for some time. However, dwindling fuel reserves essentially crippled the fleet and rendered with unable to cover the distances necessary for combat.

It simply boils down to the fact that Italy was nowhere near ready to fight a war and got in over their heads. The Armchair Historian provides a deeper look at Italian’s embarrassing time in WWII in this animated video.