Why No Ship Was Safe From The Human Torpedo 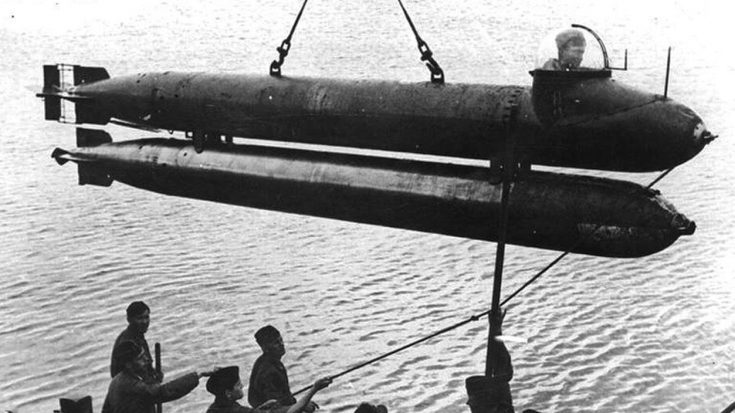 During WWII the seas became a cornerstone of achieving victory against the enemy. Waters were plagued with German U-boats launching sneak attacks against cargo vessels to deprive them of resources, giant battleships spreading terror with their massive presence. But sometimes the threats you can’t see underwater are the most deadly, such as the smaller-scale Human Torpedo.

Many are under the impression that the Human Torpedo is a suicide bombing device, but it is actually more of a submersible vehicle. Designed from a modified torpedo this vehicle was operated by divers who would pilot it underwater to attack large vessels.

Human torpedos were used by a variety of nations during WWII including Italy, Germany and the United Kingdom. The device was pioneered by Italy during WWII as the Siluro a Lenta Corso which is equipped with two warheads that would be attached to the underside of large vessels and then detonated. The German variant called Neger, which actually had a fully functional torpedo underneath. However, the Japanese variant known as the Kaiten was actually a suicide bomb which would detonate upon impact into its targets.

This archival footage shows the Italian variant of the Human Torpedo going off on a sneak attack mission, check it out.