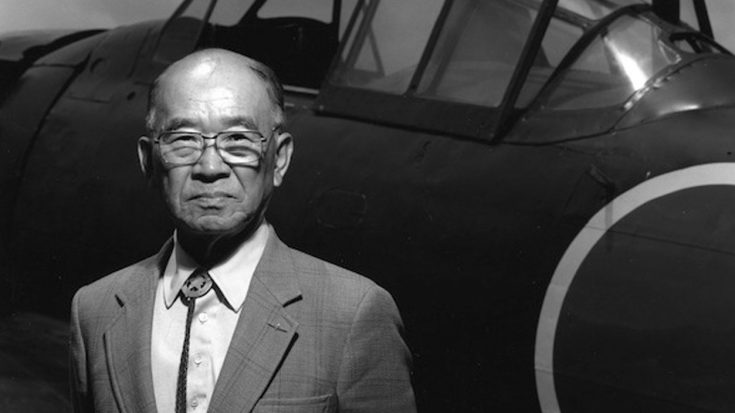 Samurai of the Sky.

Saburō Sakai was one of the top Japanese pilots during World War II, shooting down over 60 Allied aircraft and claiming 28 aerial victories. Joining the Japanese Navy at age 16, he was one of 70 students accepted into flight training of out 1,500 applicants. Graduating at the top of his class in flight school, where he fell in love with the Mitsubishi A6M Zero. 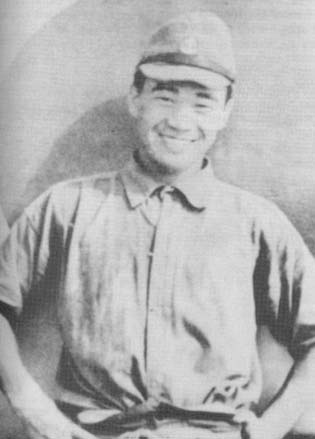 Sakai soon began combat missions against China and American military bases in the Philippines. Confident in his abilities, he would fly over American airbases after skirmishes doing acrobatic loops just to annoy them. One of his many incredible war stories included nearly an incident in 1942 where he attacked two B-26 Mauraders. Successfully shooting down one, while the other that escaped was actually carrying Lyndon Johnson.

“Saburō, why didn’t you shoot the other plane down first? Then we could have stayed out of the Vietnam War!” 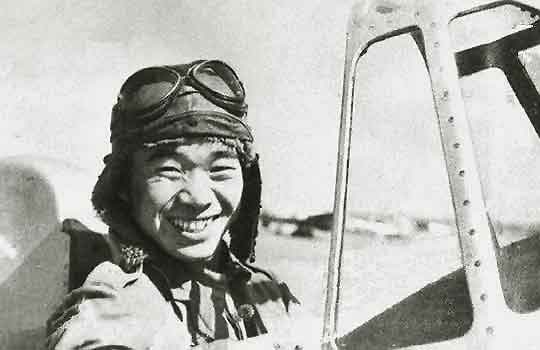 On his most legendary mission, he took bullet fire blinding his right eye and paralyzing the left side of his body. Against all odds and life-threatening injuries, he flew over 600 miles back to the Japanese base. The stubborn Sakai refused to go the hospital until he gave his mission report to a superior officer. Surgeons nursed him back to health and formally discharged him from the navy. Despite his discharge, Saburō Sakai joined the war effort once again being stationed at Iwo Jima.

“[T]o live the life of a military pilot was the dream of every boy in Japan! Become a mechanic because it’s safer? Hell no. Even if I die, I want to die a fighter pilot. It was pride.”

After the war, Sakai became a Buddhist vowing never to kill a living creature ever again. Sakai was descended from a Samurai and has a deep respect for fellow soldiers and even Americans. He would travel to the United States to meet with pilots he had engaged in dogfights, including Harry Jones the pilot who blinded his eye. Sakai admires fellow soldiers but is known for lashing out at the Japanese leadership, especially Emperor Hirohito.

“Whose name was on the battle orders? Over three million died fighting for the emperor, but when the war was over he pretended it was not his responsibility. What kind of man does that?” 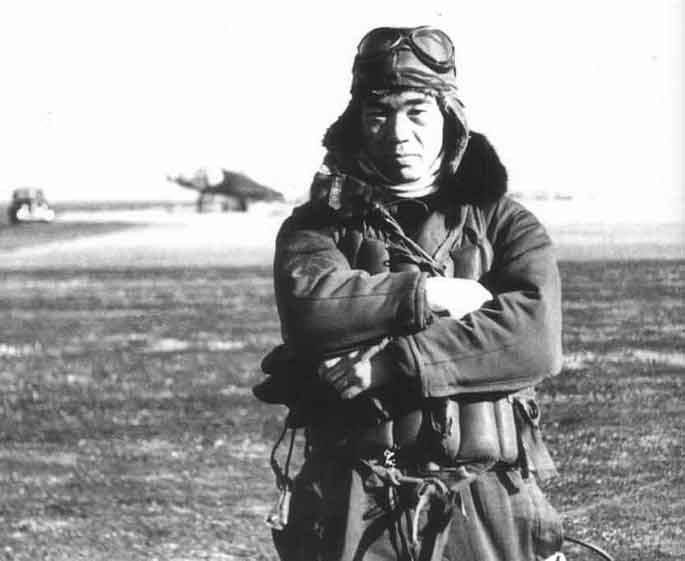 Saburō Sakai loves to speak of his war experience, his quest for peace and passion for the A6M Zero. Although he loved his time in the Zero does have a new favorite plane.

“I had the chance to fly in a Mustang and take the controls for a while. What an incredible plane! It could do anything the Zero could, and many things the Zero can’t, like a high-speed, spiraling dive. The Mustang’s number one with me now, and I’m afraid the Zero’s number two!” 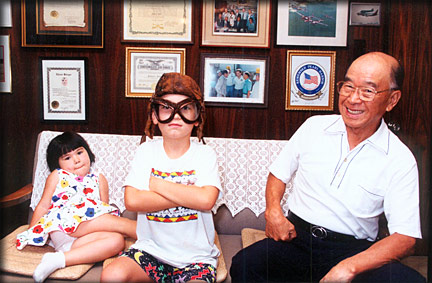 He passed away at of a heart attack at age 84 while attending a U.S. Navy dinner in his honor. A man of many stories, talents, and compassion, Saburō Sakai was one of a kind and will always be known as the Sky Samurai.