Why The Blackbird Is The Only Aircraft Designated “SR” 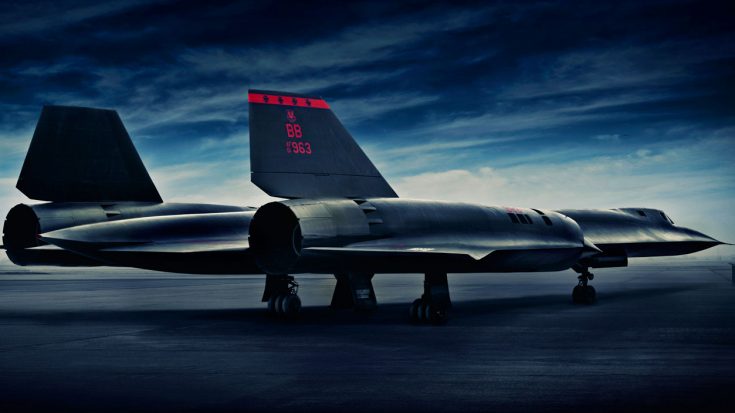 The SR-71 Blackbird is quite possibly the most secretive aircraft the world has ever known. Its unique design, engineering, and speed remain unchallenged by few aircraft after over 50 years. However, it also has a designation unlike any other aircraft, and there is an intriguing story behind the “SR-71” Blackbird.

Created by aviation guru Kelly Johnson and the Lockheed division Skunkworks, the Blackbird was far ahead of its time. Developing the project in secrecy to prevent the Soviet Union from knowing of its existence. Skunkworks created an experimental stealth reconnaissance aircraft known as the A-12 and after refining the technology introduced the RS-71.

In 1964, as President Lyndon Johnson campaigned for reelection, he fell under criticism by his political rival Barry Goldwater. Goldwater claiming that America’s military technology was lagging behind the Soviet Union and President Johnson was at fault. With the Presidency at stake, Johnson forced his own hand and publically declassified the Blackbird program.

During this speech, President Johnson misspoke referring to the RS-71 as the “SR-71” Blackbird. However, to avoid President Johnson any embarrassment, the US Air Force changed the official designation from RS-71 to SR-71. They even went so far as to edit all the service manuals, republishing nearly 30,000 pages with the SR-71 designation.

Overall, the Blackbird’s name is defined by saying the letters in the wrong order. To summarize, this clip features the speech where the “SR-71” Blackbird receives its new designation from President Johnson.