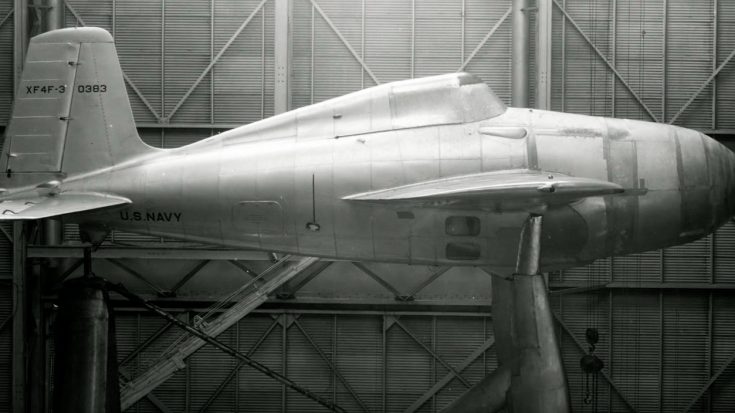 That’s A Lot Of Wind Power.

Think about this. A Full-Scale Wind Tunnel (FST) was built by NACA in just two years from 1929 to 1931 for under $900,000. That translates to about $13M today, but the speed and sheer size of this thing being built so fast so long ago is incredible in itself.

We’re talking of course about the wind tunnel at NACA’s Langley Research Center. This test facility was the largest in the United States, the tunnel itself standing 30 feet tall and 60 feet wide. Most of the high-performance aircraft developed during World War II were tested in that very place you’ll see in the video. They actually show some cool pictures of what look like an early version of a P-47 Thunderbolt and a P-39 Airacobra.

The sad news in the video is that such a historical building was demolished in 2011. NACA was downsizing the number of their wind tunnels and this one had to go. As you can imagine, newer facilities were being used since this one was built some 80 years ago.

The one things that remained?

Just one of the fans which were used to create the wind in the tunnel. Weighing 7,000 lbs. each, 4,000 hp. electric motors spun these badboys, outputting 130 MPH winds. That’s a big frickin’ fan.