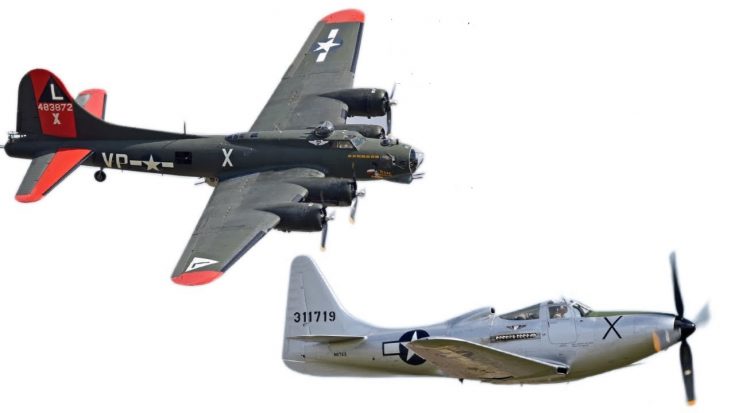 This video by Matsimus showcases videos of the two planes we recently lost to an incident a few days ago. The B-17G and the P-63F were involved in a mid-air collision, killing all men aboard.

“Texas Raiders,” the Flying Fortress owned by the CAF, was built in 1945 and served as a Patrol Bomber during the war. Before the crash, this B-17G was a perennial fixture on the airshow circuit and offered ground tours and civilian flights all over the country.

The CAF also owned the P-63F involved in the incident. She was used for air racing before the CAF purchased her in 1981. In 2019, it underwent repairs and was repainted to replicate its original wartime markings.

Aviation enthusiasts worldwide will undoubtedly mourn the loss of these rare and beautiful aircraft for months to come.