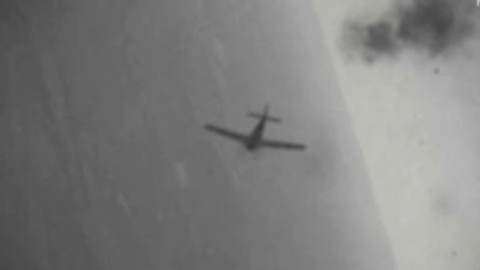 First off, this was recorded using Digital Combat Simulator World which is basically a combat flight simulator. But perhaps just like you, we thought it was a real life footage during the first few seconds. It was edited to make it look like it’s from the 1940s. He did a pretty good job with this. The music and the editing – wow, well done.

If you’re not familiar with digital games like this that feature an authentic and realistic simulation environment, then it’s fairly easy to mistake it for the real thing. Nevertheless, enjoy the video as it’s amazing to watch.