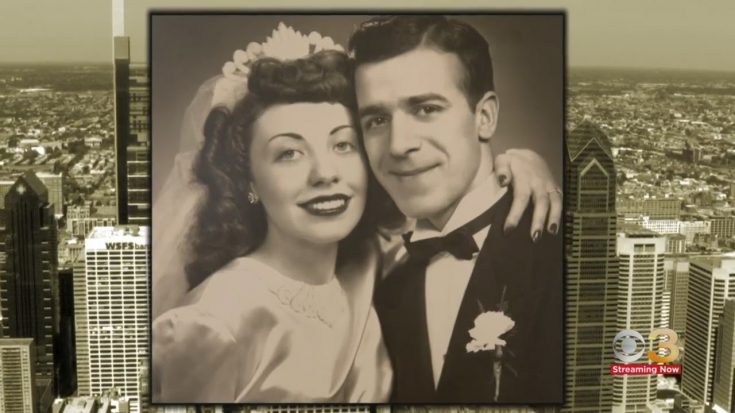 A Love Story After the War

When Roland Skarincy came to meet his then 17-year-old wife, he thought he was the most beautiful girl he’s ever seen. He married her on January 31st, 1945. It was three months after he returned home from fighting in World War II.

Gloria was his first love, and his country, a second. He enlisted at the age of 17 with his mother’s permission and served as a marine for four years in the Pacific Theater.

“I’m no hero, to begin with,” the veteran said in the interview. “I did my part like everybody else.”

At 99 years old, the things that kept him going is his country and his better half. However, just one day after the couple celebrated their 74th anniversary, his wife passed away.

However, the 99-year-old veteran considered himself lucky not only for the family that his wife gave him but for being able to serve his country as well.