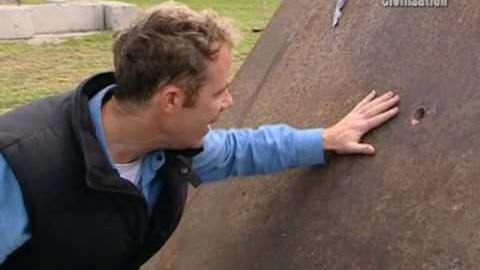 Battle Of The Best

The Medium Tank, M4 Sherman, was not just mobile but also highly reliable. That’s basically the reason why during World War 2, it was the most numerous type of battle tank used by the US. Since it was easy and cheap to produce, huge numbers were manufactured. Evolving from the M3 Lee or Medium Tank M3, it retained a lot of its predecessor’s mechanical design.

One controversial feature, a one-axis gyrostabilizer was not precise enough to allow firing when moving but did help keep the reticle on-target, so that when the tank did stop to fire, the gun would be aimed in roughly the right direction.

On the other hand, the German heavy tank Tiger I was mounted with KwK 36 88mm gun. It was designed superbly BUT it ended up being over-engineered. The materials were expensive and the entire production was labor-intensive.

The Tiger was prone to certain types of track failures and breakdowns, and limited in range by its high fuel consumption. It was expensive to maintain, but generally mechanically reliable.

Watch this interesting comparison between the two. You’ll definitely pick something up you didn’t know before.