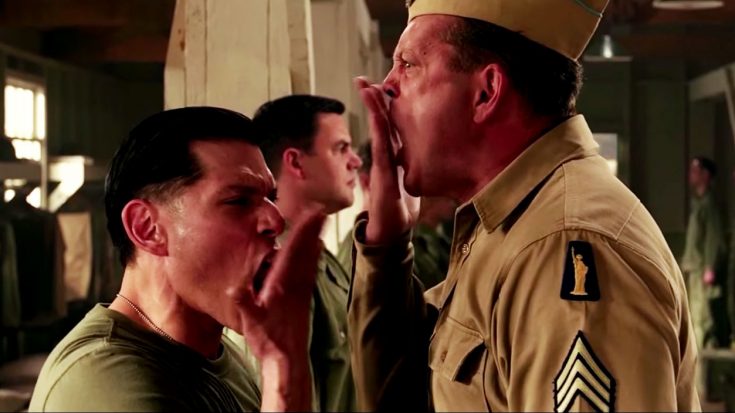 You Must Have Indian In You…

Hacksaw Ridge came out not too long ago and in our opinion was one of the best World War II movies since Saving Private Ryan. Dunkirk was also a fine movie as well as others, but the way this was shot and directed really showed the horrors of that war. Also, the story itself was incredible too.

We’re sure most of you know this but the movie is based on the experiences of Desmond Doss, a combat medic who refused to carry a rifle due to religious reasons but was more than willing to sacrifice his own life for others. If you haven’t seen the movie or documentary, we highly recommend it.

Although the subject matter is nothing to laugh about, one of the scenes in the movie had many people keeled over laughing. Vince Vaughn, who mostly plays funny characters in his movies, had a different role in this one. He portrayed a battle-hardened drill sergeant, but when initially meeting his platoon, his way of getting them into shape was downright hilarious.

We recommend watching the whole clip that’s 4 minutes long, but in case you don’t have the time, we queued it up to the funniest part.