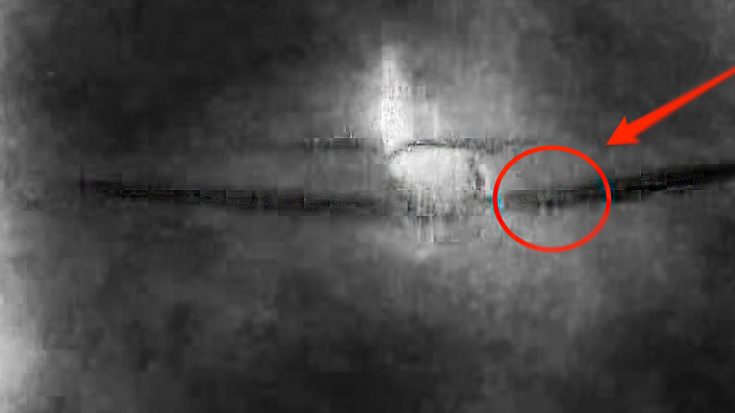 He Made It His Mission Personal

During World War II, he was the top U.S. Army Air Forces fighter ace in the European theater. He’s among the seven US pilots to achieve ace status in two wars (WW2 and the Korean War). He is a legendary and accomplished leader. But that being said, everyone remembers their first ‘kill’. With Gabby, it was his first encounter with the Luftwaffe. A group of Focke-Wulf Fw 190s suddenly appeared while he was flying patrol sweeps with his squadron.

Prior to that event, he wanted to learn from Polish squadrons which is why he applied as a liaison officer. It wasn’t difficult for him because he was the child of Polish immigrants and could also communicate in Polish. His offer to serve was approved and he left for Washington, D.C. on the later part of 1942. His lessons served him well when he dived down towards the opponent during his first combat hit.