All The Stars In One Place: Wings Over Houston 2011 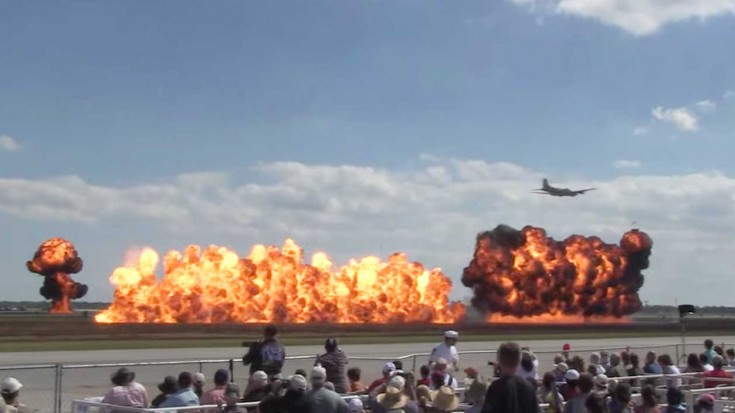 During World War 2, most countries developed some of the most successful aircraft designs. Developments and innovations were advancing at an impressive rate. Because there were various types built, there was a high standard set in terms of aircraft combat. There were faster fighters and more powerful bombers made, as the Allies and the Axis competed to establish air superiority.

On October 2011, these vintage planes were taken to the skies during the Wings Over Houston Airshow. A few of them are:

These warbirds have played great roles during World War 2 and it’s incredible to see them flying together!