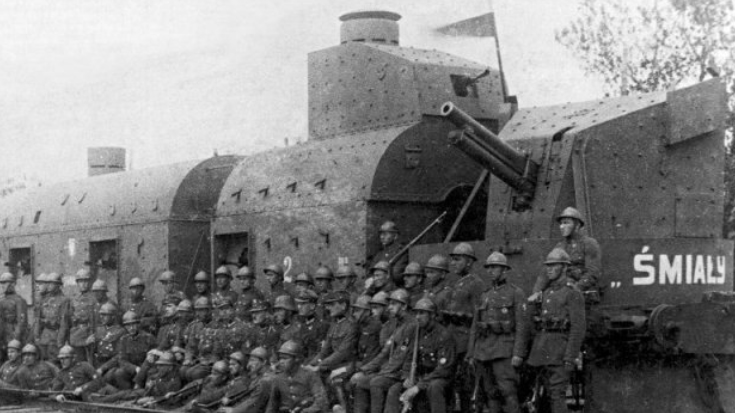 In September 1939, Germany launched their invasion of Poland and began World War II in Europe. As the tanks of the Wehrmacht advanced on the Polish army, all seemed lost. But a beacon of hope came speeding down the railroad tracks to hold off the Germans.

The gigantic armored train known as Smialy was Poland’s secret weapon against the Wehrmacht. Equipped with 12mm armor, the train could easily repel attacks from enemy units. Smialy had a crew of 180 and armament of 19 machine guns, two 75mm cannons, and two 100mm howitzers. 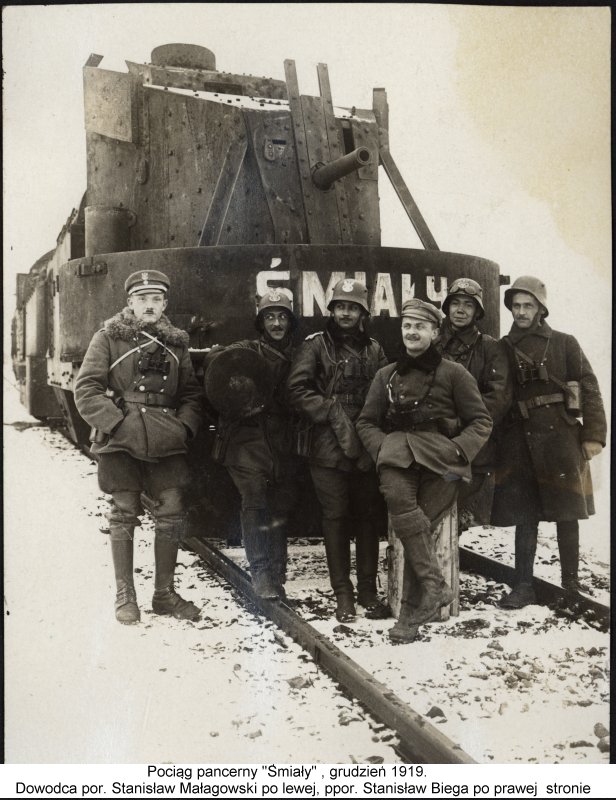 A German Panzer division was refueling near railroad tracks in Mokra, Smialy drove right into the middle of their column. The guns opened fire and caught the Germans completely off guard and destroyed several panzers. A decisive strike for the Polish army, but the train sustained damage and withdrew from the conflict.

Unfortunately, this massive weapon of war had some weaknesses. It was restricted to limited travel using railways and its effectiveness was regulated to targets within range of the tracks.

Smialy succeeded in driving back Germans, but ultimately it was abandoned and seized by the Red Army. Extra Credits takes a look at the conflict that earned Smialy a place in history in this video.