WWII Bombers Starting Up Is A Thing Of Beauty 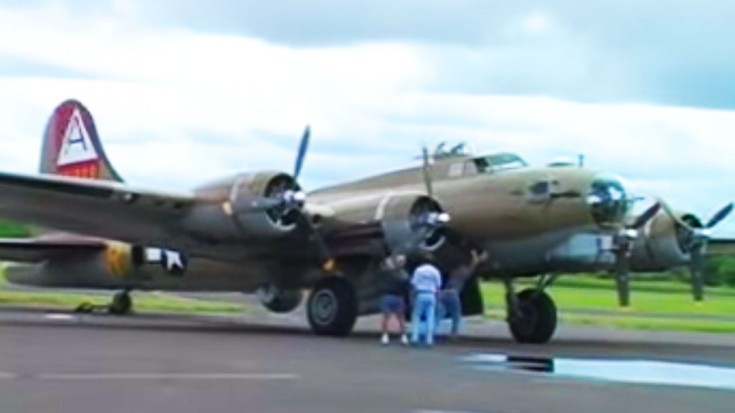 See These Three Bombers Fire Up Their Engines And Take Off!

How often do you get to see the three major bombers take off from the same tarmac? Not often is the answer, but for your viewing pleasure, here they are! Here you have the B-17 Flying Fortress, the B-24 Liberator and the B-25 Mitchell all taking off from Astoria Airport in Oregon.

Lets take a look at the significance of these planes:

All together, all three of these wonderful flying machines inflicted significant damage to the Axis powers. Bombing ships, artillery cells, communication towers and any other strategic targets, these planes crippled the enemy and ultimately, shortened the war.