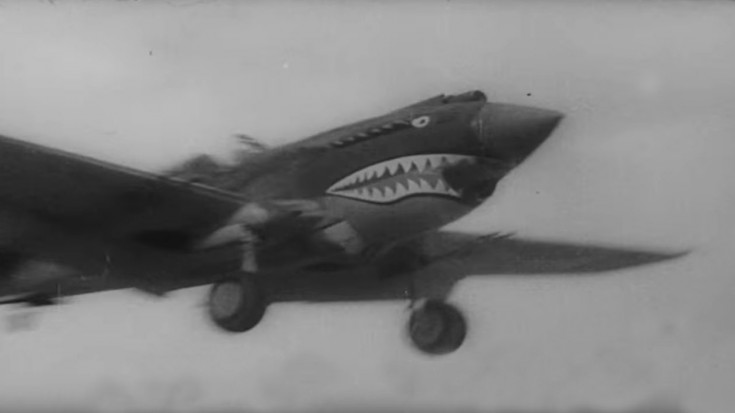 The American Flying Tigers were one of the most iconic groups of pilots during World War II. The squadron of shark-nosed P-40 fighter planes under the command of General Claire Chennault took into the sky to combat the Japanese Air Force during the Battle of China. Pilots of The Flying Tigers stood out from the crowd because they bared their teeth against Japan before the United States joined the war and succeeded in many battles due to General Chennault’s knowledge of enemy Japanese Air Fighter tactics.

“The outstanding gallantry and conspicuous daring that the American Volunteer Group combined with their unbelievable efficiency is a source of tremendous pride throughout the whole of America. The fact that they have labored under the shortages and difficulties is keenly appreciated . . . ”

General Chennault created The Flying Tigers as a mercenary unit to protect China but was later integrated into the United States Army Air Forces. The Flying Tigers would shoot down over 400 Japanese aircraft while suffering 15 casualties of their own. The successful battle record of the Flying Tigers became so well known that the Walt Disney Company even went so far is to design a Winged Tiger to display on their planes.