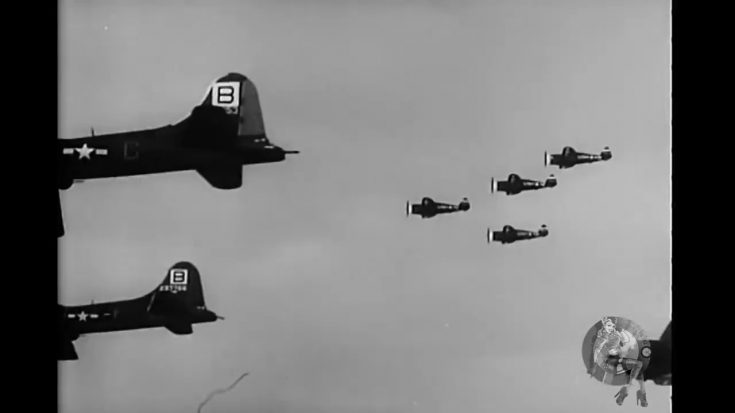 The P-47 made use of four .50-cal light-barrel M2 Browning machine guns in each wing. These guns were in a staggered formation to make use of side-by-side ammo boxes that had 350 rounds each. All of its machine guns are capable of producing a combined fire rate of 100 rounds per second.

Its M2 Browning machine gun was designed in 1918 and is still in use today. In fact, it’s the primary heavy machine gun used by NATO allies. No other firearm has been this extensively used in the US except the Colt 1911 pistol.