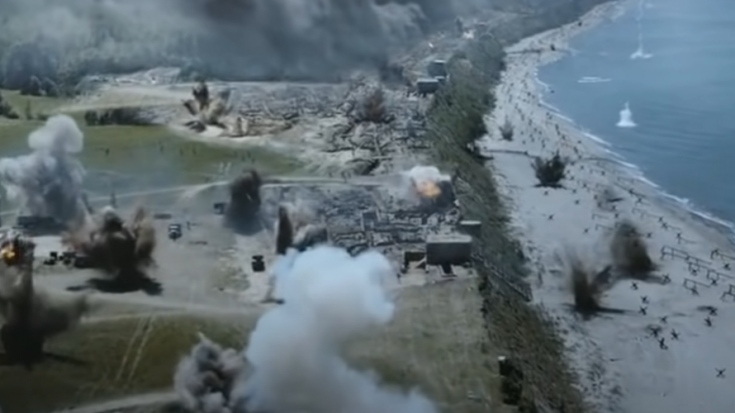 The Beginning of the End

On June 6, 1944, the Allied forces invaded Western Europe in Operation Overlord. It was after a lengthy deliberation when they finally decided that the landings would be in Normandy. This would give them the element of surprise which was crucial and essential in ensuring their success against the enemies. Prior to the attack, they employed a large-scale deception campaign in order to mislead Germans about their actual target.

The Battle of Normandy thus began on June 6 which became known as D-Day. Around 156,000 American, British and Canadian troops landed on five sectors – Utah, Omaha, Gold, Juno, and Sword.