WWII How To Spot a Zero Training Film 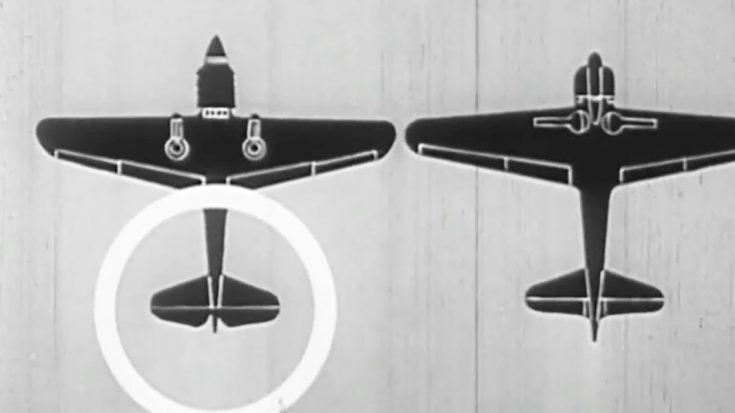 It was legendary and it earned the fear and respect of its opponents because of its performance. Basically, nobody wanted to be on the business end of the Japanese Mitsubishi A6M Zero. The chance of survival is close to none. If you saw this beast in the skies, you might as well start saying your final prayers because only a guardian angel could save you. And that’s pretty much why it took the Allied Forces by surprise – it was such a huge shock to them.

This killing machine is known for its reputation as a formidable dogfighter – it was lightning fast and boasted of extreme maneuverability. It had an impressive endurance and outperformed most of its enemy planes.

This footage is a military training film about the Zero’s capabilities and characteristics to make it easy to identify it. This is impressive engineering and decades after it was first produced, it’s still highly regarded as one of the finest war birds ever made.