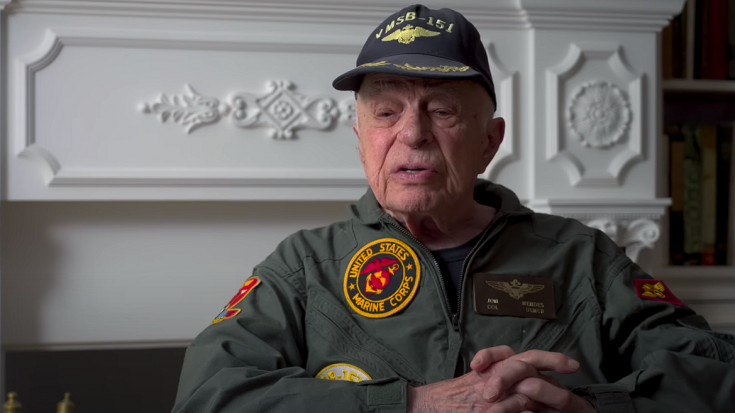 Colonel Jonathan de Sola Mendes is a veteran of multiple wars (WWII and Korea) but that’s not going to stop him from still being active in his 100s.

During WWII, he was sent on 100 missions and received two Air Medals after the war. He continued to be active in the Marine Reserves in order to keep flying his planes. When the Korean War started, he was activated for duty.

He spent some time training future pilots and would soon meet the legendary Ted Williams and John Glenn. He flew over 70 missions in Korea, receiving 8 more Air Medals and a Distinguished Flying Cross.

Col. Mendes now spends his days going to Central Park every morning. At the age of 91, he was the oldest person to complete the Marine Corps Marathon. Then at 96, he also got that record for the New York City Marathon. Mendes prides himself as the third oldest marathoner in the world.