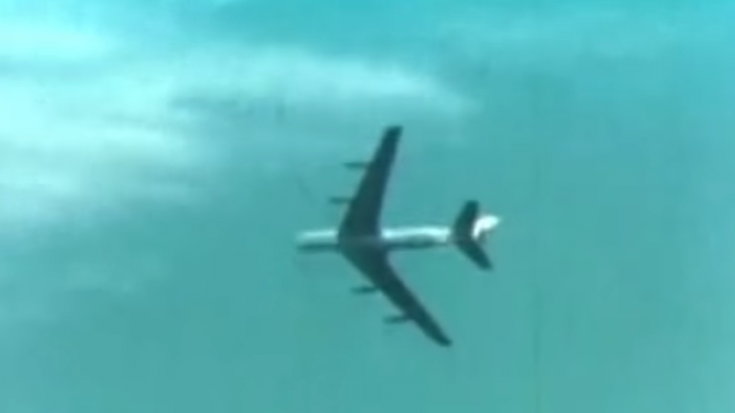 This is a brief story of Alvin M. “Tex” Johnston, a man who has done some amazing things for aviation. Some of you might already know this age old story, but for those who haven’t, this video will be great.

Tex got his nickname because he always wore cowboy boots and hat.

It’s no wonder then that when the United States entered World War II, he became a civilian instructor for the many men who fought during the war, later transferring to the Air Corps Ferrying Command.

After the war ended, there was nothing but flying for Tex. He modified two Airacobras he bought and won the National Air Races in 1946. He also set the world speed record at the same time.

During his career, he tested everything from the B-47 Stratojet to the Bell X-1 rocket.  He was also the first person to fly the B-52 Stratofortress.

What he’s know for is his famous 707 flight however. Watch the video and let him tell you about it. It’s pretty impressive. 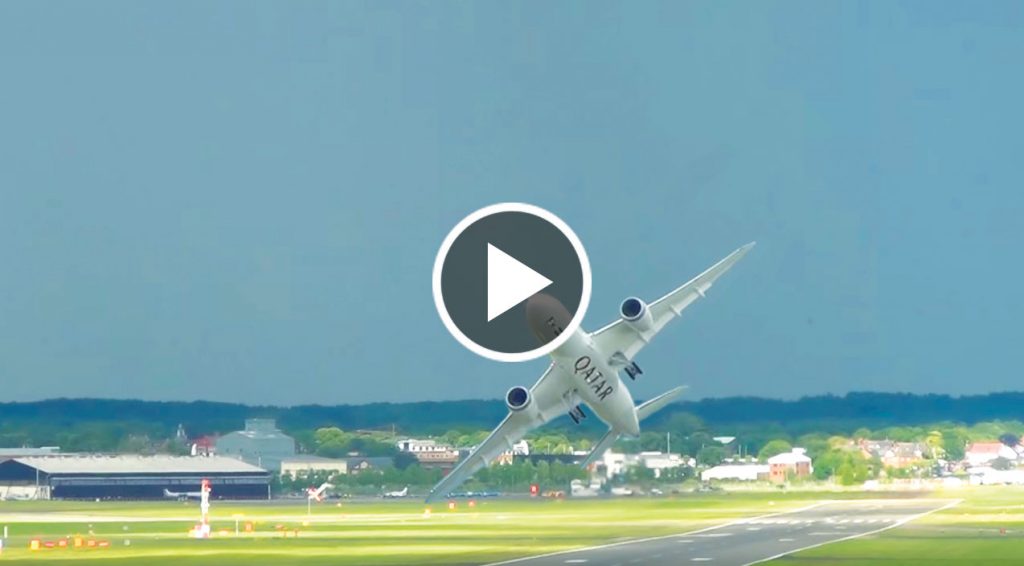