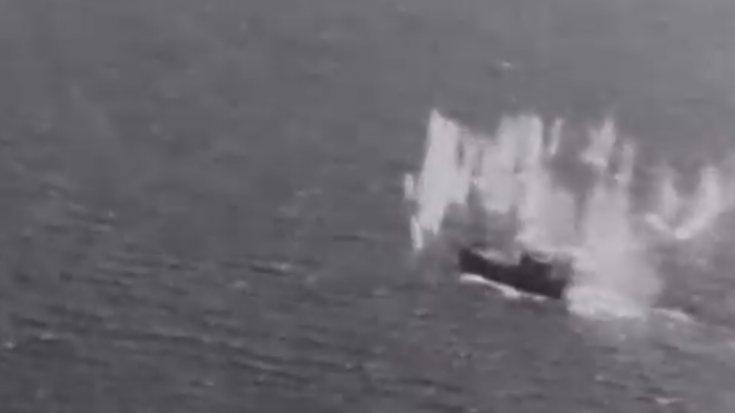 Taken During The Philippines Campaign

The Philippines campaign, codenamed Operation Musketeer I, II, and III, ran from October 24, 1944 to August 15, 1945. Its aim was to was to kick out the Imperial Japanese forces occupying the country after the Japanese Army overran and took control of the Philippines during the first half of 1942. A huge number of Filipinos were forced into slave labor. The Liberation of the Philippines began with amphibious landings on the eastern shore of Leyte, part of the Visayas island group.

This particular gun camera footage, which you can watch below, was taken on November 25, 1944 over Manila in Luzon.