WWII Tank Engine Into a Car 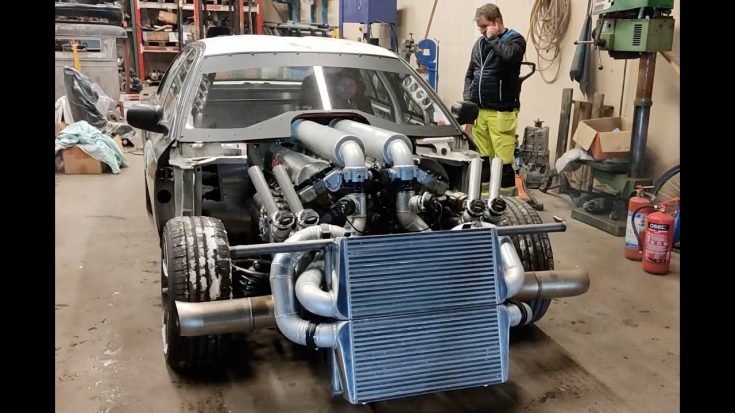 Literally Coming from a WWII Tank

Have you ever dreamed of placing an engine from the World War II era in your own vehicle? Well, believe it or not, this guy on the video took out a WWII tank engine and placed it on his car!

Over the years, we’ve seen some pretty crazy engine swaps, and we love it. One of the most famous is the ‘Meteor Interceptor,’ wherein a 27-liter Rolls-Royce Meteor; V12 tank engine was fitted in his car, and it pretty much does the job. The car in question? A Ford Crown Victoria.

What’s even more amazing is that the owner spent years looking for a massive WWII engine he can afford. In fact, the engine he bought was actually pretty legendary, quite similar to Spitfire’s ‘Merlin’ engine.