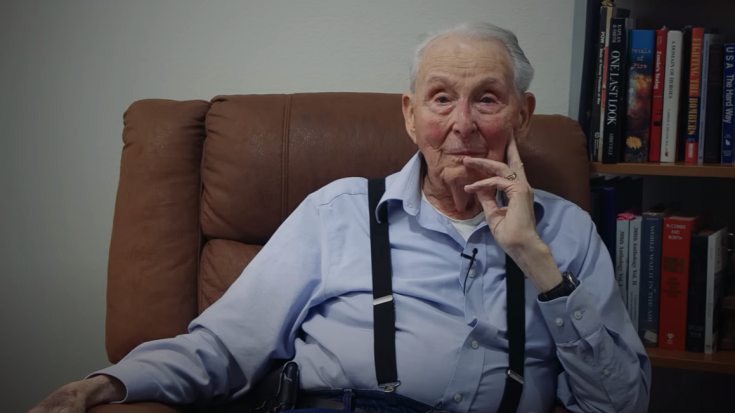 Wayne Daniels was a pilot of a B-17 during WWII. In one of his missions over Germany, his plane was struck and he was face-to-face with death.

The tail gunner, waist gunner, and ball turret gunner were all killed in the strike. Meanwhile, his co-pilot was blown out of the cockpit along with the steering wheel. But luckily for him, a voice in his head urged him to push through and make it out. The voice he heard apparently came from his dead brother.