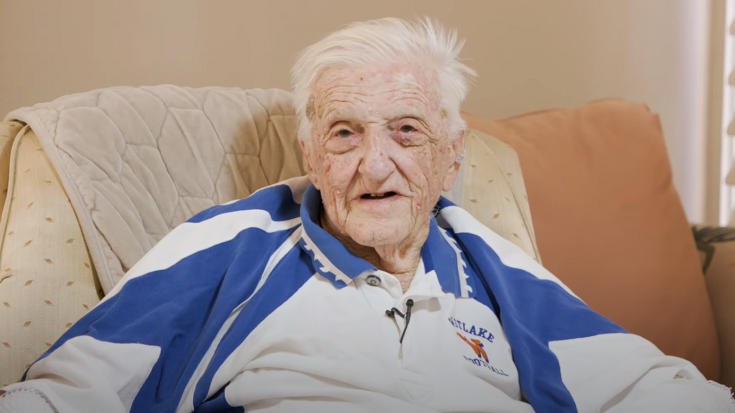 Kelman was part of the 90th Infantry Division stationed in a duplex providing information to the Allied artillery division. Suddenly, six German tanks and two hundred soldiers came marching down the road towards them.

American artillery used phosphorous shells to quell the advancing Germans. Unfortunately, the shells came short and landed on Kelman’s duplex instead, setting it on fire.

Germans spotted his division while they were putting out the fire. When night came, the Germans barged in, capturing and killing men in his division.

Only twelve men survived the German attack. They were forced to move to Poland, where the POW camps were located.

While in quarantine due to scarlet fever, Kelman and three other soldiers jumped out of the infirmary and into freedom. They hitched a ride from Poland to Italy, fully cementing their escape.