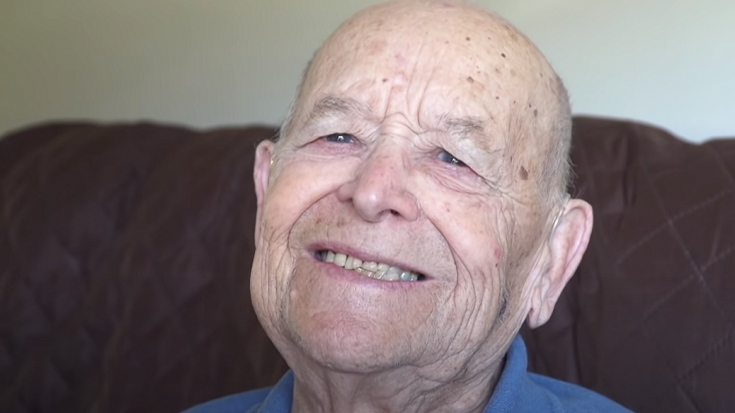 The hardships these vets had to endure during the war really put things into perspective. Seeing the deaths of your fellow servicemen must have been traumatic.

His story about the replacements aka “cannon fodder” was heartbreaking. Those poor young men were too nervous to be considered ready for war. It probably was the reason why a large number of deaths were from replacements.

The story about his sergeant opting to kill himself than experience more pain shows how brutal it must have been on the battlefield. Meanwhile, the lieutenant in his third story should have at least taken precautions. Instead, his tank and 4 other tanks were blown up by the Germans.

Still, the world would have been very different if not for their sacrifices.