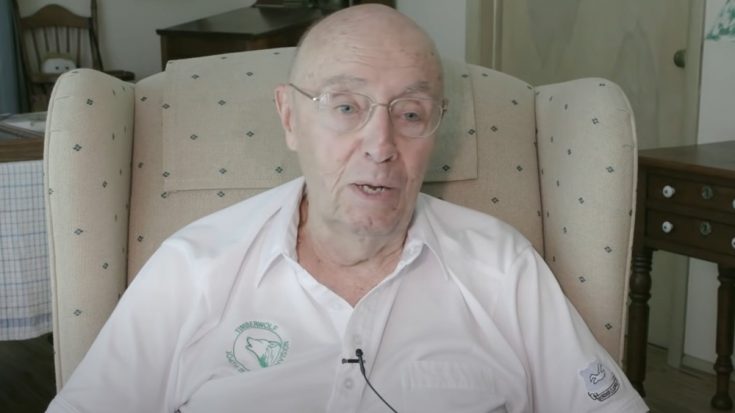 Don’t Take Them For Granted

It has been roughly 83 years since the start of WWII. During those tumultuous years, the US sent out 16 million brave soldiers on the battlefield to fight against the fascist regime. Of the 16 million, 291,557 soldiers were slain during battle. Their sacrifices are felt mainly throughout the world as we all indulge and celebrate what they fought for.

For the most part, the support that the US soldiers got from the government was at times lackluster. Veterans suffered greatly from unemployment, homelessness, physical handicaps, and mental health issues after the war. With how much they bravely fought for the country, the country was not determined enough to help a lot of them after the war.

If There Were No Bravery

Imagine what life could have been like if those soldiers did not fight for the good of the world. Would the world still be the same? Would we still exercise the same liberties we currently enjoy in everyday life?

These veterans fought against fascism. It is what separates us from a grim timeline of continuous fascist regimes and abuses. The least we can do is honor their sacrifice and service as brave men and women who fought to instill freedom and democracy.

According to the US Department of Veteran Affairs, only 240,329 veterans were alive back in November of 2021, and a new statistic estimates that 168,278 will be left in September of 2022. With those estimates, around 7,205 American veterans die each month with an estimated 240 dying every day. By 2032, the National WWII Museum has stated that the number of veterans alive will be close to zero.

YouTube channels like “Remember WWII” have countless interviews with WWII veterans about their time in the war. The video below shows WWII veteran Wes Gaab recounting stories about his time in the army with the 104th Infantry Division.