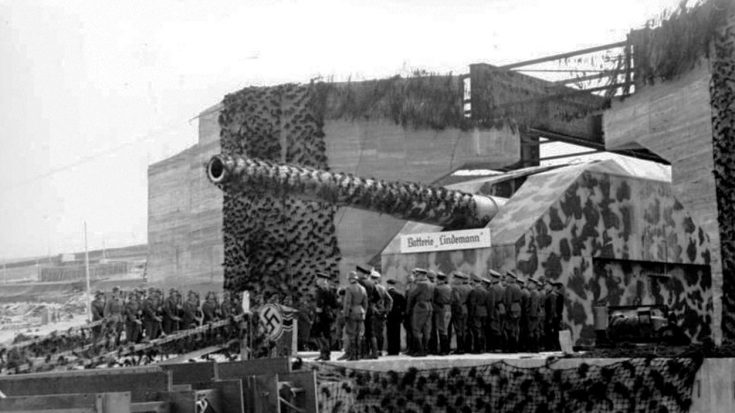 Bunkers, pillboxes, and walls represented the fortifications of World War II. With massive waves of tanks and infantry units moving against positions these defenses were necessary to defend territory while minimizing casualties. The most massive fortification of WWII was no doubt The Atlantic Wall, which spanned from the south of France to the northern areas of Norway. 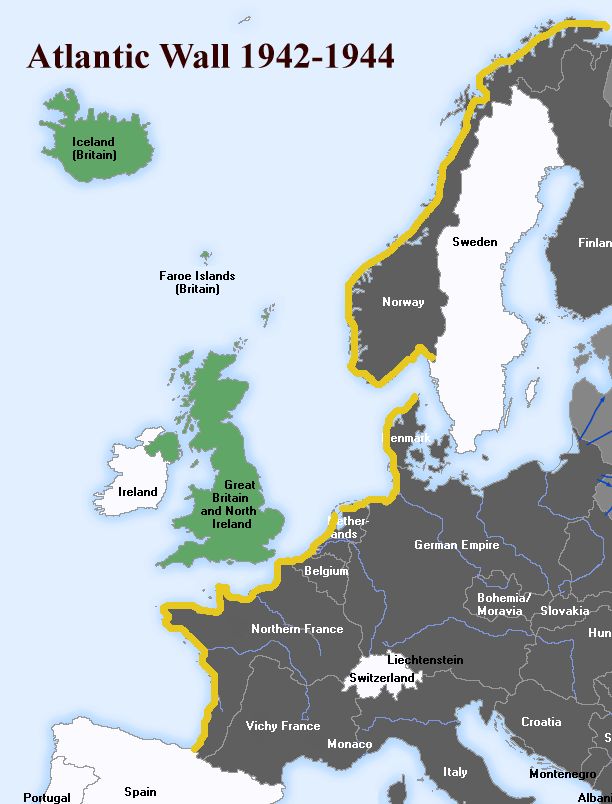 The Atlantikwall was the coastal defense system implemented by the Germans to prevent the invasion of conquered European territories. Hitler personally ordered the fortifications of the coastlines knowing that they would be the best deterrent of tanks and heavy combat vehicles.

“Starting in the far northern reaches of what was then Finland (now Russia), and covering the most exposed coastal areas of Denmark, Germany, the Netherlands, Belgium and France down to the Pyrenees, concrete bunkers and fortified artillery batteries were later supplemented with mine fields and obstacles strewn across the beaches. Field Marshal Erwin Rommel, who was tasked with overseeing the Wall in early 1944 also had obstacles and mines planted at sea that would be invisible at high tide, the most likely time for a seaborne invasion.”

It the gigantic defensive undertaking was set up in less than three years with huge concrete pillboxes and mounted guns. In the end, the units stationed on the Atlantikwall fell prey to the Allied invasion on D-Day. The Allies also learned a lesson that the Germans did during the Blitzkrieg, large stationary fortresses are easily thwarted by massive moving forces. This video from Weaponology covers the details of the Atlantikwall, as well as other huge fortifications, used to security territory during WWII.