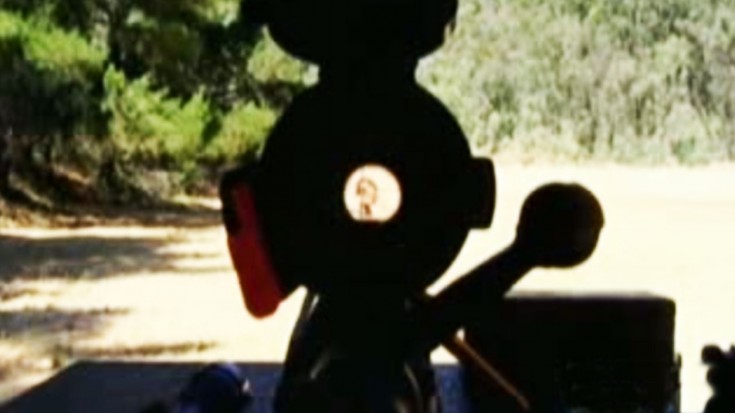 Could Depend On The Number Of Lenses!

So we’ve seen it in movies before. Two snipers aiming at each other with their rifles. One of them eventually had enough speed and skills to hit the other with the bullet entering the scope straight through his skull. Oh, wait. This one happened in real life before (see how they mentioned it at the beginning of the video). By the way, Mythbusters already reworked on this later and eventually succeeded in proving it’s not all myth. Nevertheless, the reason why this didn’t work is probably with the rifle used OR the scope they were trying to hit. Whatever it is, it’s interesting to know that such things could really happen!