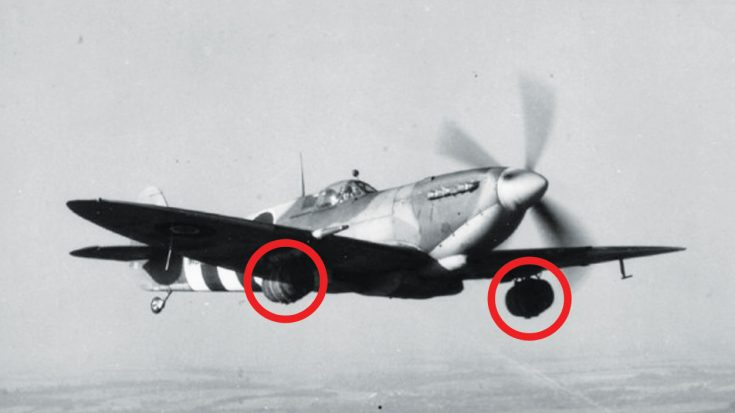 True Story, Look It Up.

We all know about Supermarine Spitfires. The formidable English fighters were the reason the Luftwaffe were not able to claim air superiority over London (Hurricanes played a major role too of course,) and because of their maneuverability became the most produced English fighter planes during World War II. The did however take part in a special sort of mission that not many people know about.

After the invasion of Normandy, troops were in dire need of supplies. Although necessities were getting through, luxury items were not even on the list of things being considered. By luxuries we mean beer. One might not consider this to be even an option while a war like this one was raging, but just imagine being in the fight for years and on one particular day being rewarded with a glass of nice, cold beer. Sounds amazing, doesn’t it?

An English brewing company by the name of Heneger and Constable offered free beer to the troops that just fought in Normandy. With the war in full swing, the only problem, and a major one, was getting it between the two places.

Since Spitfire Mk IX’s had pylons located under their wings, it didn’t take long for some creative minds to rig them and be able to attach beer kegs to them. External fuel tanks were also cleaned and filled with beer as well.

The best part was that when these courier pilots landed, the beer was ready to drink. At cruise altitude, the beer was chilled by the outside air so as soon as the plane landed, it was time to drink.

As an added bonus, we found this awesome commercial of Spitfire Ale. It’s unrelated, but if you like British humor, you’ll get a good laugh.

Watch Next: Bailed Out And Shot At, This WWII Pilot Made A Historic Kill 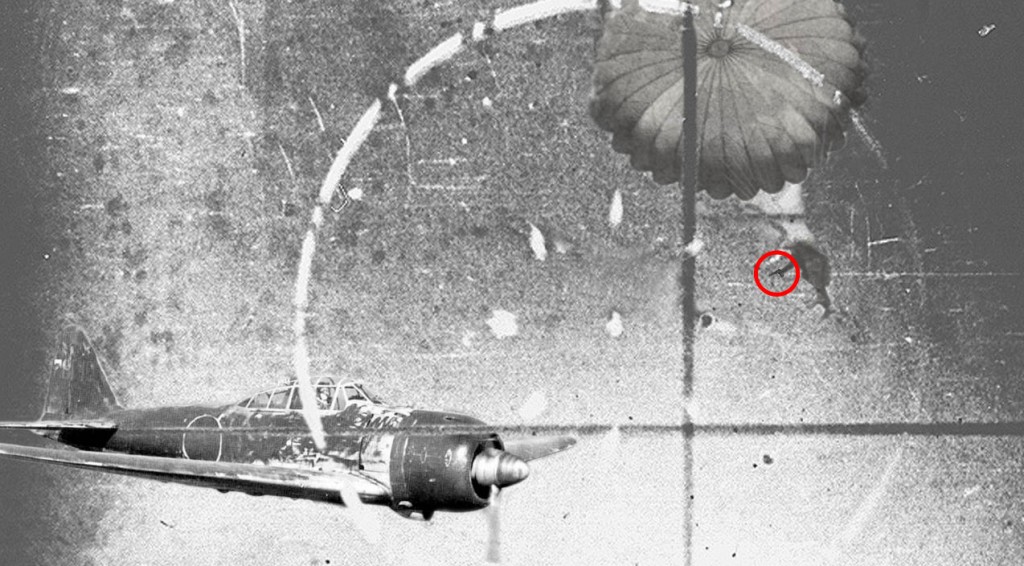