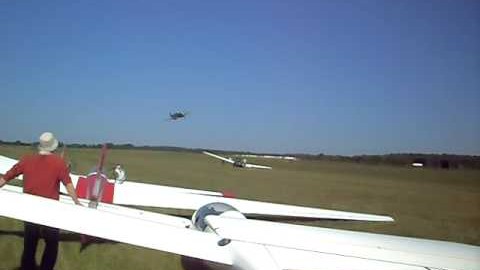 Sometimes You Just Need To Have Some Fun

The Spitfire is a British single-seat fighter aircraft built by Supermarine during and after World War II. Designed by R.J. Mitchell, the Spitfires were made to fill the role of short range, high performance interceptors.

This role was previously filled by the Hawker Hurricanes, which did a great job holding off the Luftwaffe during the infamous Battle of Britain. Spitfires were more advanced in comparison however and eventually became the backbone of the Royal Air Force.

Highly maneuverable, original Spitfires were fitted with a powerful Rolls-Royce Merlin engine which produced just over 1,000 horsepower. As this was the primary fighter aircraft produced in England, it was highly modified over the years to fit the R.A.F.’s many needs.

In later marks for example, the already famous Merlin engines were replaced with Rolls-Royce’s even more powerful Griffons. These beasts produced up to 2,340 horsepower, significantly increasing the Spitfire’s performance.