87 Years Ago On This Day This Sinister Conspiracy Launched WWII 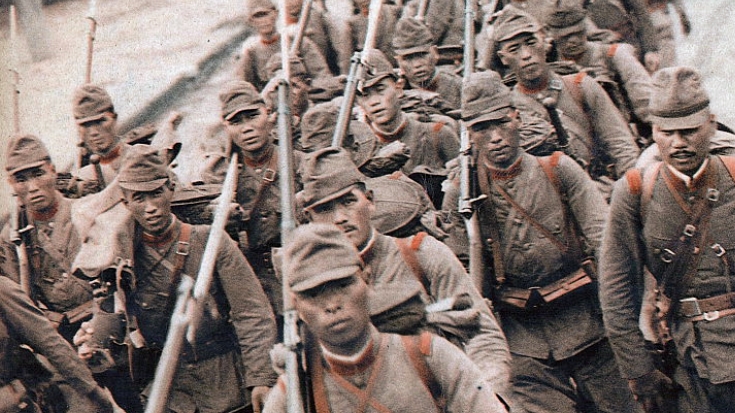 On September 18th, 1931 after amassing a military for several years Imperial Japan launched an invasion of Manchuria. By the early 1930s, Japan was industrializing rapidly and their population was growing exponentially. However, their raw materials were in lacking in order to supplement this kind of growth, prompting an invasion of East Asia.

It all began with a false motive, Japanese soldiers detonated their own railroad tracks and proceeded to blame it on Chinese insurgents, known as the Mukden Incident. This prompted a false outrage and the Imperial Japanese Army began an invasion of Manchuria.

The Japanese troops launched their assault on Chinese troops by installing heavy artillery. Japanese troops were far more experienced and well-equipped for battle resulting in a swift defeat of their opponents. Army General Zhang Xueliang ordered his troops not to put up any resistance, which allowed Japanese troops a more peaceful occupation of these areas. Although General Xueliang had nearly 250,000 soldiers under his command against the 11,000 he felt they were not prepared to mobilize resistance.

As the Imperial Japanese Army moved further into East Asia the seeds of World War II began to grow. The Armchair Historian goes into further detail about the beginnings of WWII in this informative video.