Was A German Invasion Of Great Britain Actually Possible? 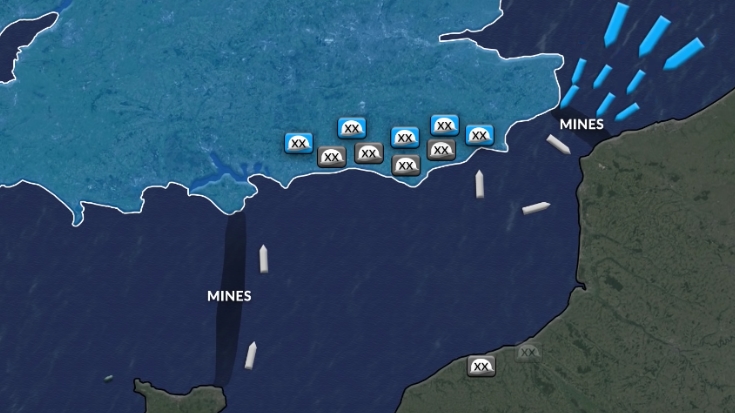 Long story short, no this invasion was not actually possible. After the fall of France, the Third Reich assumed that Great Britain would barter for a peace treaty. After denying the peace offering, the Germans were in a difficult position. Grand Admiral Erich Raeder protested against a land invasion knowing that Germany was at a disadvantage.

“[Merely] a river crossing on a broad front.”

The primary defensive line of Great Britain is the Royal Navy, which vastly outnumbers the Kriegsmarine. The German had 10 destroyers in the area ready to fight, while the Royal Navy had 30. Additionally, the Royal Navy had hundreds of vessels stationed away in northern Britain away from bombing range.

Although the Luftwaffe maintains the upper hand in air superiority they encounter a significant problem. Their bombs were not accurate or powerful enough to destroy Royal Navy vessels.

In the end, the Germans were launching an assault that they were not prepared for. They could have succeeded if every last thing fell through, but they were never in a position to succeed. To sum up, Historigraph provides a more in-depth examination of why Operation Sealion was doomed to fail.