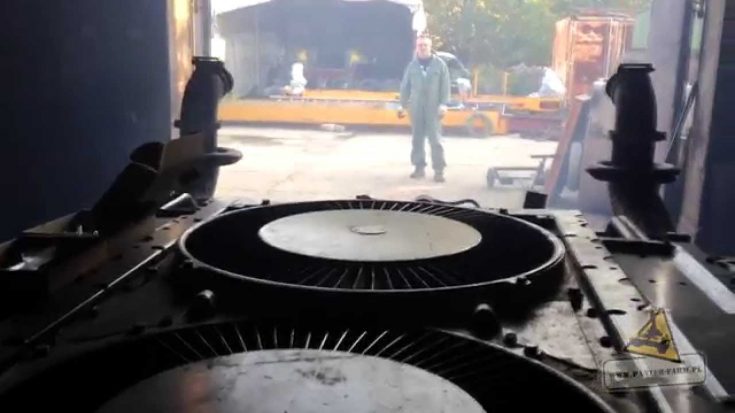 A team of mechanics was able to restore this Continental AVDS-1790 twenty years after its last start.

In its heyday, this V-12 tank engine powered an M88 Recovery Vehicle, one of the largest armored recovery vehicles operated by the USAF. These big tanks have been in service since 1961 and are used to extricate bogged-down vehicles on the battlefield.