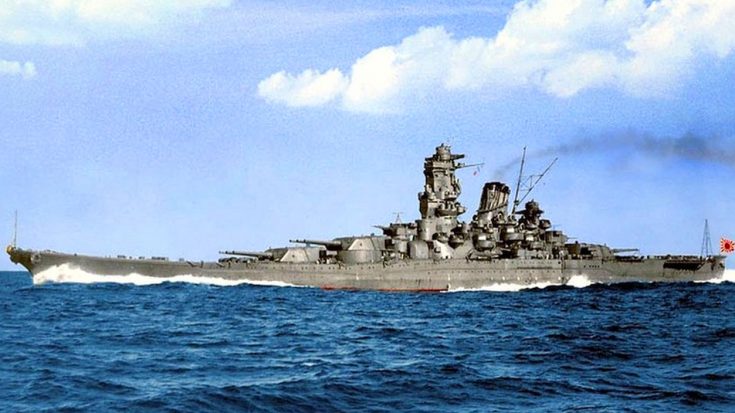 American warships had to fight battles in two oceans resulting in a maximum width of 108 ft wide allowing them to squeeze through the narrow Panama Canal. However, Japanese ships were not limited by size so the Yamato-Class Battleship was able to built with a massive width in order to sustain the recoil of its powerful guns. Many people would think that such a massive ship wouldn’t be able to move as fast as it did, but there was a remarkable innovation that allowed it to reach a speed of 27 knots, the bulbous bow. 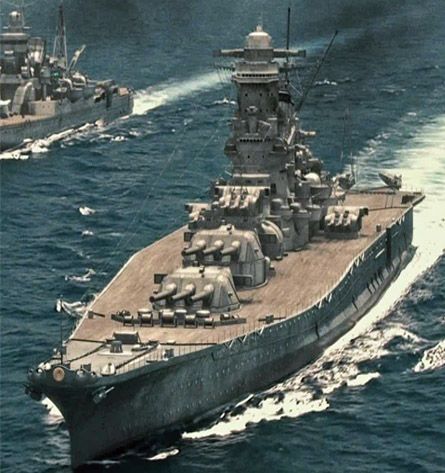 The bulbous bow is an engineering feat that shows how a little bit can go a long way. Normally when is a ship is cruising through the water it forms a wave that rises up against the ship.

A bulbous bow projects forward creating its own wave, therefore preventing the formation of a wave that would press up against the ship.

“In order to let the Japanese Battleship Yamato to 27 knots in full load condition, equipped with a large power system. However, because of the large number and installation of the bulbous bow, the result, it satisfies the 27 knots under the condition of low output power 8.2%, equivalent to a reduction of 12 thousand horsepower output.”

The Yamato’s innovative use of the bulbous bow allowed it to travel fast and conserve fuel. In this clip, several historians take a look at the Yamato’s bulbous bow and the history of the colossal warship.