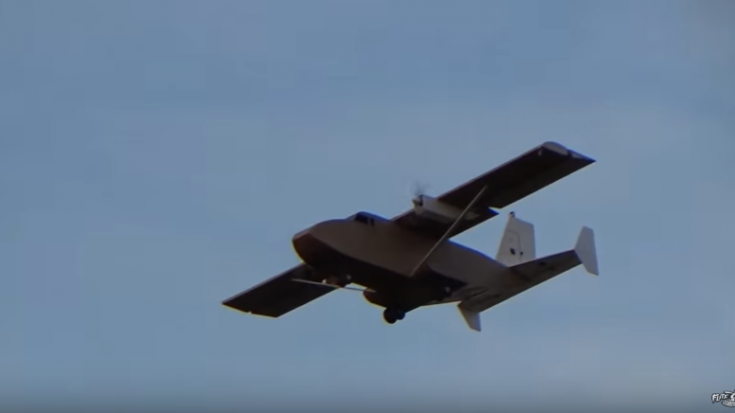 This makes me want to hang out with these guys, for real. I’d probably be geeking out over everything – I mean, would you look at what Peter built? It’s the work of an aviation genius, by the way. And if anything, this made me excited to see what he’s going to build next. And his passion and enthusiasm are so contagious! He fits right in with the Flite Test team!

Fun Fact: The world’s largest cargo plane is the Antonov An-225 Mriya which is powered by six turbofan engines. It’s not just the heaviest and longest airplane ever made, it also manages to take the record for the largest wingspan.

Maybe if I could suggest anything, it’s probably adding little men with parachutes and making them fly out. I mean, that would be incredibly epic. It’s an awesome-looking plane and he did a nice job building it. Hats off to you!