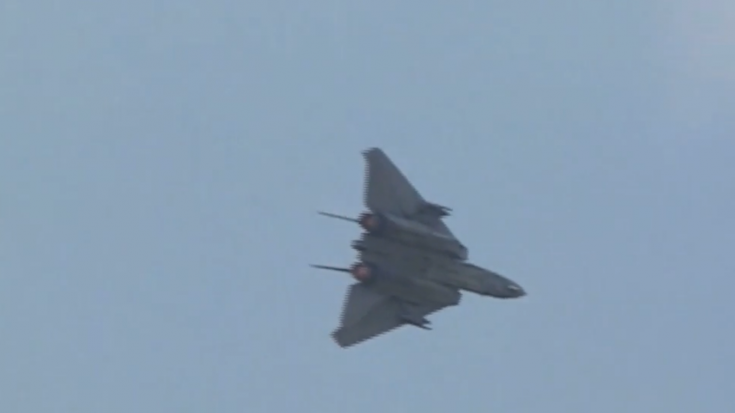 Tomcats are just something else, aren’t they? If you disagree, then take a look at this video of an F-14 Tomcat performing sick aerial maneuvers.

Even though it’s old and probably outdated, you can’t deny how amazing the F-14 looks. It’s so good it makes the video feel like it’s CGI! Aside from seeing it in action, we also get a chance to hear what the aircraft sounds like.

Tomcats were first deployed in 1974 to replace the USS Enterprise’s aging F-4 Phantom II fleet. It served as the US Navy’s primary air superiority fighter, interceptor, and tactical aerial reconnaissance well into the 2000s.

These fighters can reach a speed of Mach 2.3 and can carry almost 15,000 lbs of ordnance and fuel tanks. That has to count for something!