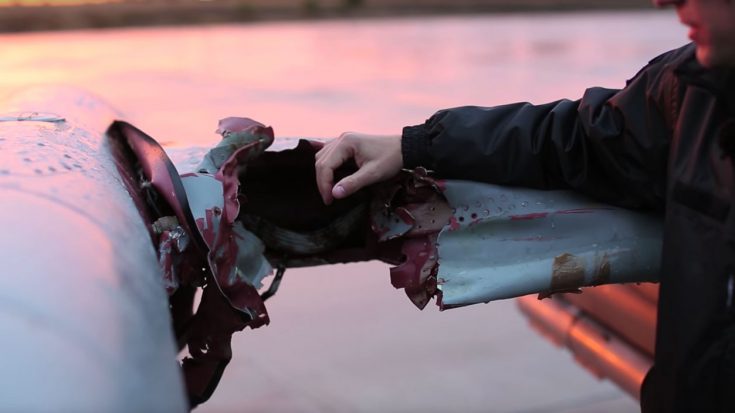 Modern aviation has come a long way in terms of safety over the years. Intense pilot training for safety maneuvers, black boxes to record accident data, life rafts and breathing gear for passengers. However, there is one force in the sky that still destroys aircraft no matter safe or secure. We often forget that when we go to the skies, we are not alone, we are in their world now. No matter what we do, planes are still vulnerable to birds.

It sounds like something out of a Hitchcock film, but birds are no laughing matter when it comes to aviation. According to the Federal Aviation Administration have resulted in the destruction of 62 aircraft, 279 injuries and 25 fatalities. Due to airborne speed birds end up smashing through glass or getting caught in the engine.

“The reported costs for civil aircraft in USA totaled $639 million for the 23-year period, 1990 to 2012. When costs are adjusted for inflation, reported strikes in which costs were not provided, and the estimated number of strikes that were not reported, losses could be as high as $957 million per year.”

A flock of Canada Geese was even responsible for downing the plane flown by Captain Chelsey “Sully” Sullenberger at LaGaurdia Airport in the now legendary “Miracle on The Hudson.” Pilot Abel Zbynek recalls his near-death experience after suffering a bird strike in the clip below.