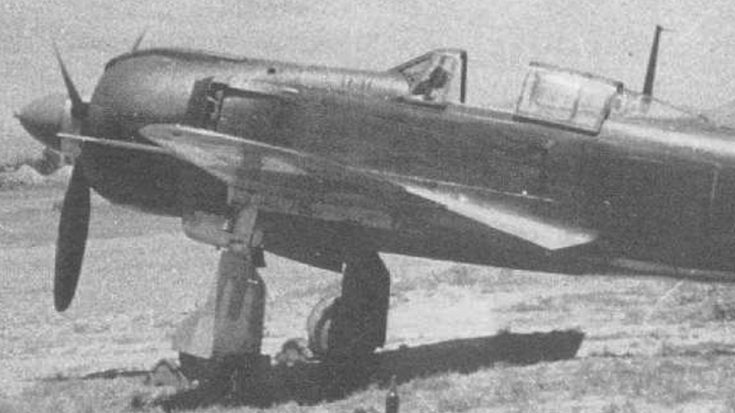 The Imperial Japanese Army Air Service created many incredible planes during WWII, but they had their flaws. There was the A6M Zero which lacked defenses, the Ki-109 that couldn’t fly high enough to reach its targets and a host of other issues that prevented Japanese planes from reaching their full potential. Japanese engineers sought to correct their mistakes when Americans gained the upper hand and the result was the Mitsubishi Ki-100.

The Ki-100 has features that were more suited for American planes than those of Japanese origin. Factory-installed armor and self-sealing fuel tanks were some of the primary features in the Ki-100 that gave it a fighting chance instead of going up in flames after being hit. Other Japanese fighters had problems with high-speed dives, but the Ki-100 could compete with the P-51 Mustang at those speeds without any issues.

Light many Japanese aircraft developed in the later stages of WWII, the Ki-100 was also designed to be an interceptor. High-altitude B-29 bombers presented the biggest threat to mainland Japan and the Ki-100 was also meant to thwart them before an attack. Unfortunately, these planes were unable to be outfitted with supercharged engines to reach B-29s at high altitudes due to the factories being destroyed in bomber raids.

There are testimonials that claim that the Ki-100 could outmaneuver P-51 Mustangs and P-47 Thunderbolts that escorted B-29s. Although it functioned more like an American fighter, it did help Japan win the war as the Allied had too much of an upper hand.