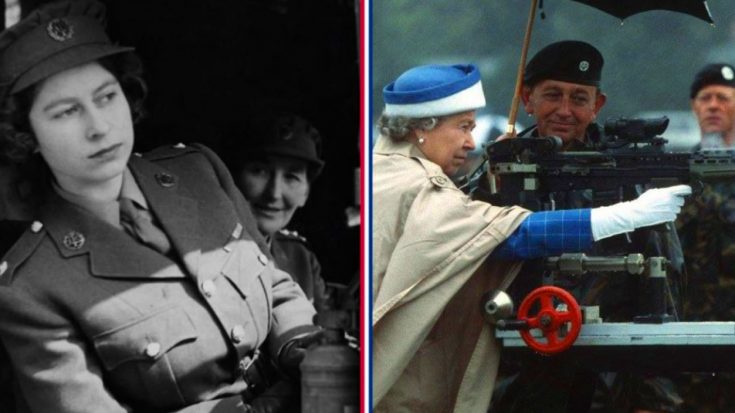 Queen Elizabeth II is among the most recognizable people on the face of the earth with a reign that has lasted nearly 65 years. Before she was Queen Elizabeth she was Princess Elizabeth and like many members of the Royal Family, she had military service. It may seem odd but during World War II, Princess Elizabeth did not only serve as a figurehead but she was also a driver and mechanic.

“The children won’t go without me. I won’t leave without the King. And the King will never leave.”

Starting in 1942 16-Year-Old Princess Elizabeth joined the Auxiliary Territorial Service despite the protests of her father. She pulled her weight working on a variety of trucks, motor vehicles and going through training to learn to drive all of them. Her time driving those vehicles gave her a dislike of being chauffeured and the 91-year-old queen still insists on driving herself around the United Kingdom.

“One of her major joys was to get dirt under her nails and grease stains in her hands and display these signs of labor to her friends.” 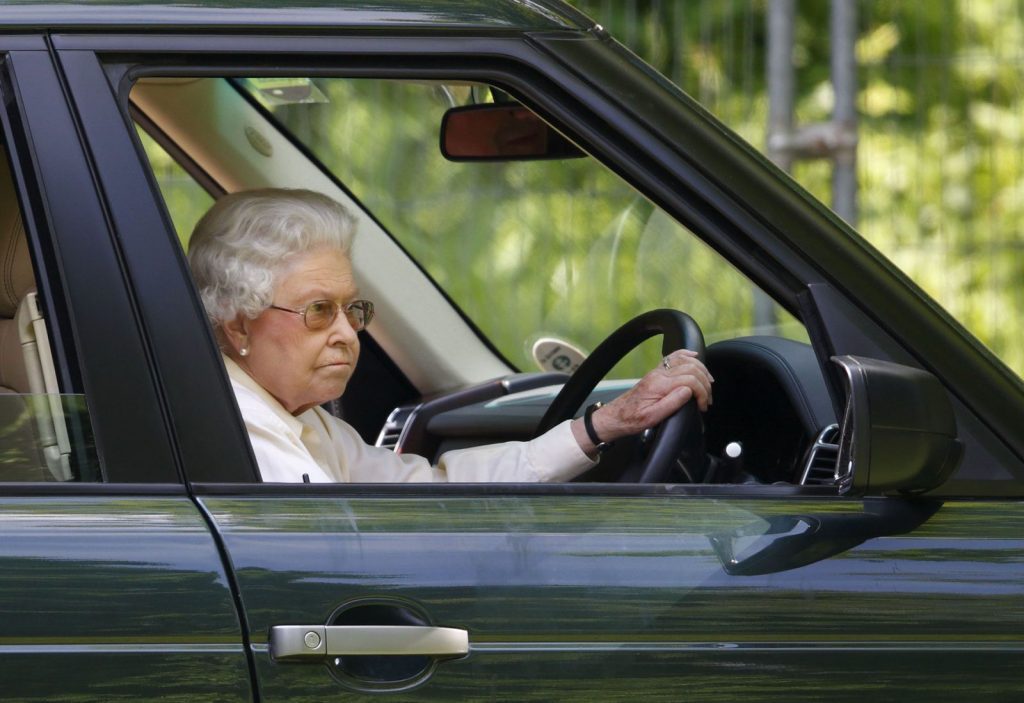 This film takes a look at the Elizabeth before she was the Queen putting in her best work to help with the war.