The American Town Blasted By An Atomic Bomb – What Is The Story Behind It? 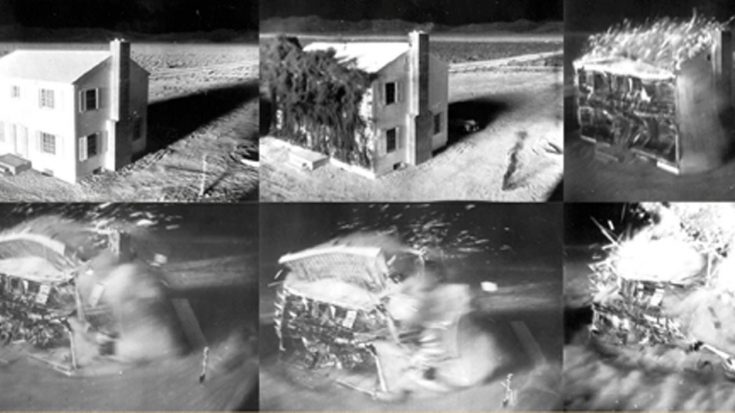 There were many atomic bomb tests conducted during the 1950s that resonate in the minds of the American public. Arguably the most iconic of thoses tests showed images of a suburban town being completely vaporized into oblivion. We have all seen it, but not many people know the story of the town that was doomed from the start.

Welcome to Survival Town, Nevada a cozy little place with businesses, cars and homes filled with mannequins. Towns like these were built all over the Nevada desert to test the results of atomic weaponry on an Average American town. The detonation known as Teapot Apple II took place on May 5th, 1955 and secured its place in history by nearly vaporizing the entire town.

The detonation showed the effects that a nuclear blast would have on people, structures, phone line and even canned goods. It was something to prepare them for the worst but hoping for the best. Since then Survival Town has secured its place in history, even Indiana Jones swung by for a visit before having to duck into a refrigerator.

But in the end, there is something satisfying about seeing the legendary town blown to smithereens, which you can watch in this clip.