The Place Where Hundreds Of Spaceships Go To Die 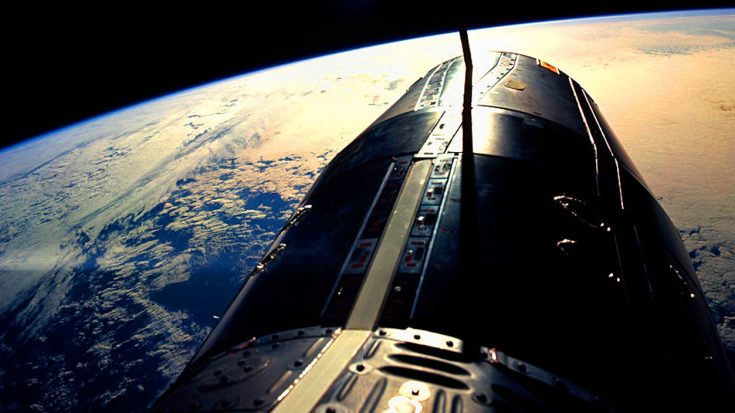 These days the SpaceX program has been demonstrating the ability to launch a spacecraft have it orbit the planet and then come down for a landing in the exact place it took off. Quite an impressive feat to see considering how far space travel has come in the span of six decades. However, spacecraft were not as reusable as they are today so where did they end up when they reached the end of their life?

Satellites and other spacecraft can only sustain themselves for so long before they run out of power. They have a tendency to hang out in orbit when that happens and what goes up must come down. Early on researchers found that when these satellites do go up they don’t always come down in the most convenient locations nor or they designed to come down.

In 1979 when the 77-ton space station Skylab was set to crash into the earth, which sent nations into a panic for fear of debris crushing their homes. It eventually did land in the Australian outback but it was clear that safety measures needed to be taken to prevent a repeat of the incident.

“Luckily, there are scientists who know how to prevent an Armageddon scene like this from happening. Space agencies around the world carefully plan out the re-entry of these large bodies, and they’ve even chosen a place on Earth where these spacecraft can go to safely rest, far from the likes of any humans.”

It is probably the most remote location on the entire planet in the middle of the Pacific Ocean. Officially it is known as Point Nemo named after the vessel from 20,000 Leagues Under the Sea, but more commonly it is called the Space Graveyard.

Since 1971 more than 250 orbital objects has been intentionally crashed into this remote abyss. Satellites run the risk of crashing into other objects in space to it is safer to bring them down in a controlled environment. Smaller spacecraft are likely to burn up in the atmosphere but larger objects can make it through, thus the use of Point Nemo the sunken graveyard for spacecraft.