The Sound of a Packard V-1650 Supercharged Merlin 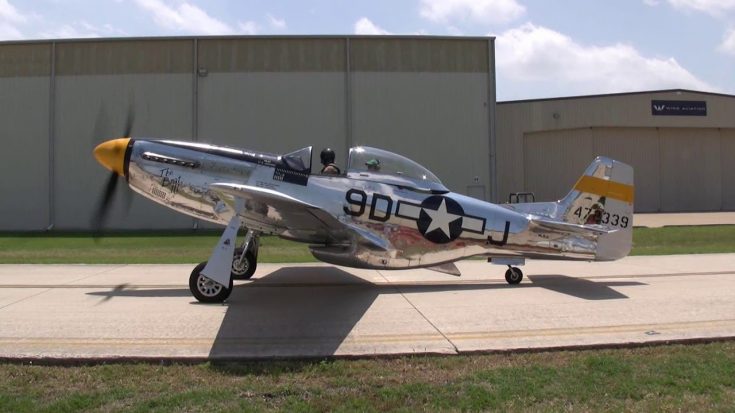 You better prepare your headphones for this one because this gorgeous P-51D sounds as good as it looks!

This Mustang is also known as “The Brat III”. It was manufactured in 1944 and was shipped to England. After three years under British service, it was sold to the Swedish Air Force. It retired in 1984 under the Dominican Republic after 40 years of service. Now, it spends most of its time doing air shows and spreading joy to the viewers.

It means a lot to have such a historic aircraft still flying and sounding as good as it did decades ago. Props to the team in charge of maintaining this bad boy.