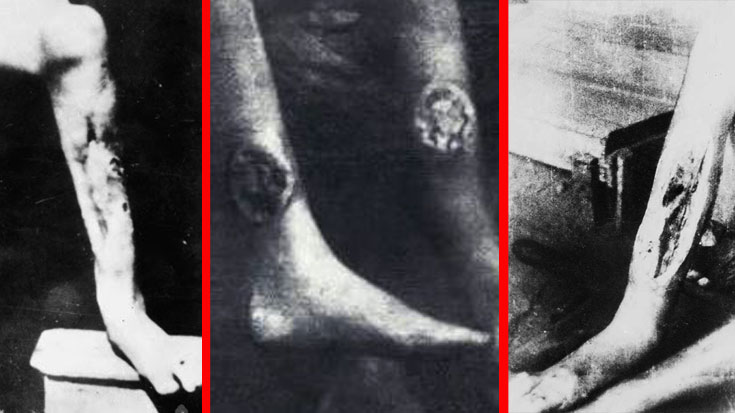 During WWII as the American troops faced off against the forces of Imperial Japan in the jungles of the Pacific, they faced a host of new problems. Infantry units were given vaccinations to prevent disease, but there was an unseen enemy that they couldn’t predict. Rabid diseases soon began taking the lives of American forces but one, in particular, had a severe effect.

Aside from the regular diseases such as dysentery, malaria, dengue fever, there was a particularly bad one named Jungle Rot. Found in tropical areas Trichoderma reesei or Jungle Rot as it was known is a fungus that affects just about everything. It sets in quickly causing inflammation, irritation and the inability of the skin to remain dry. Not only did it affect the troops, but it actually affected the gear they used, setting in eating away at metals and plastic.

Despite all the bad, it did during WWII, scientists are now making an effort to revive the invasive fungus as a building material. When the spores of the fungus are mixed into concrete they actually show signs of mending cracks. Scientists intend to use it to repair the damaged American infrastructure as a spray to fix crumbling building and roads.

“When the cracks are completely caulked and no more water can enter, the fungi will again form spores. If cracks form again and environmental conditions become favorable, the spores could wake up and repeat the process.”

The process is still being studied, but of course, there is always the concern of an outbreak of the invasive fungus. The Binghamton University justifies their views in this video here. Where do you stand on the issue of bringing over this fungus?