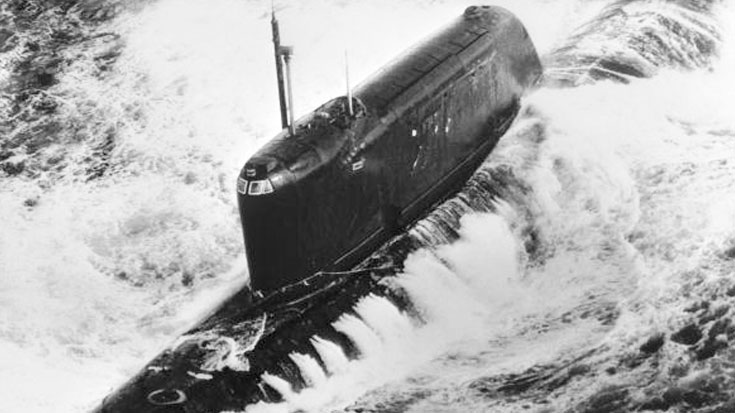 Following the ending of World War II, the United States and the Soviet Union became locked in a growing conflict. As things rose to a head, each side raced to outpace the other by developing superior technology. Both sides knew that dominance over the seas would be won by submarine technology, but the Soviet Union had a bit of a stumble with their first attempt at nuclear subs.

The K-19 seemed like a capable sub at first, but problems began to emerge and it quickly gained the nickname Widowmaker. Construction of this sub was rushed over the course of a year ten people died while building it. That hasty construction proved to be even more problematic for the crew when it was operational.

In 1961 when the K-19 was off the coast of Greenland, one of the coolant pipes connected to the nuclear reactor ruptured. The reactor’s temperature began to rise, nearing the point of nuclear meltdown. Fortunately, the Captain and the crew managed to create a makeshift coolant system that miraculously reduced the temperature and avoid a meltdown.

The crewmen were hailed as heroes for their efforts in saving the K-19, but it came at a price. Within two months, all of the crewmen involved with the rescue had died of radiation exposure.