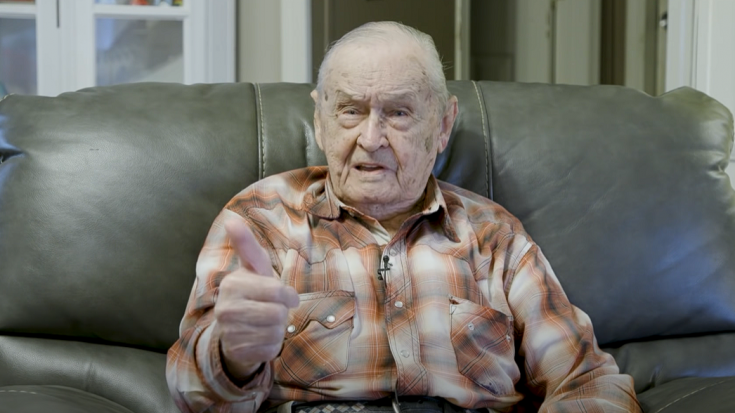 Covered by the Forest

Robert Kohn arrived at an open field that turned into a battlefield. To his right was a thick forest where snipers were aplenty.

Hiding Behind The Trees

As Kohn went down, he did so by alternating running and going prone – just like they were taught. Suddenly, something caught his attention. He saw a sniper inside the forest and the two were at a standstill.

Kohn wondered why the sniper didn’t take the shot. Was he out of ammunition? Did he not want to give away his position? Or was he just waiting for the perfect shot?

Both men stood their ground, unsure of what to do. After some time, Kohn raised his thumb up and ignored the sniper. He carried on and joined the fight after.

What’s Past Is Past

Kohn admits that what he did might have been dangerous and probably illegal. Nevertheless, Kohn has made his peace with it.