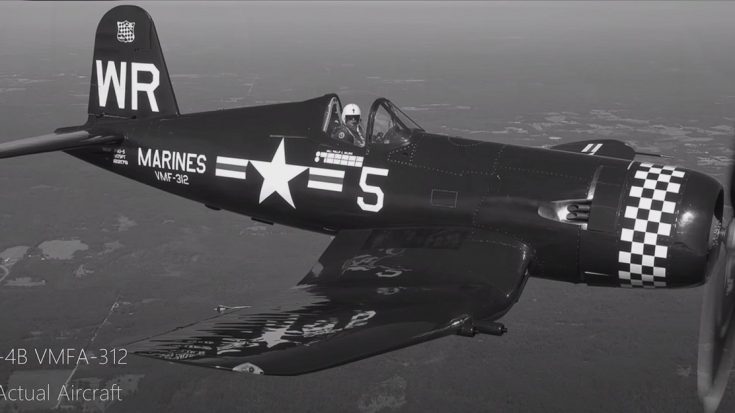 Captain Jesse Folmar did his best under the circumstances. Facing up against 8 MiG-15 jets is impressive on its own but surviving such a daring ordeal is even more impressive. What he showed is the definition of courage.

He did not falter when he knew he was outnumbered. Capt. Folmar still carried on with his mission and made the jets pay until the end. It goes to show that in one way or another, the skills of the pilot are much more important in some situations.

For his bravery, he was granted the Distinguished Flying Cross and was awarded the Purple Heart for his service. After his death, he was inducted into the Alabama Aviation Hall of Fame.