Here Are 10 Heart Pounding Flybys In Under 1 Minute 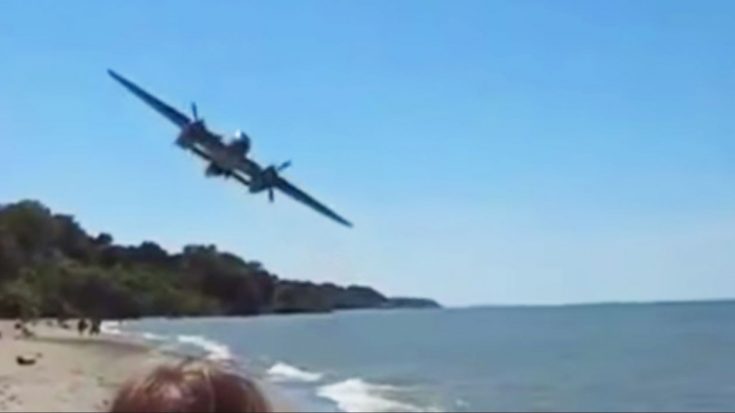 Great Way To Start Your Day.

Honestly, looking at videos like this always made some of us ask that one, heartbreaking question. Why haven’t we become pilots? We love to talk about planes, we love to see them fly so why the heck didn’t we give it a shot?

That’s more of a rhetorical question so don’t mind answering. Also, don’t beat yourself up either. That statement was also a half joke.

Although the jet flybys are really cool and fast, our favorite is the B-25 Mitchell at the end. That was one beautiful bank.

In this video, you’ll be seeing the exact opposite of what we just mentioned. 10 guys who did it. They probably loved flying since they were young, went to school and/or joined the military and made their dream a reality. They became pilots.

Not only that, they became fighter pilots. Most of these videos are of military jets and pilots that went a bit lower than most would like to venture. There’s nothing wrong with a pilot knowing his ability and the extent to which he can push his plane, but you have to remember; you can only tie the record for the lowest flyby.